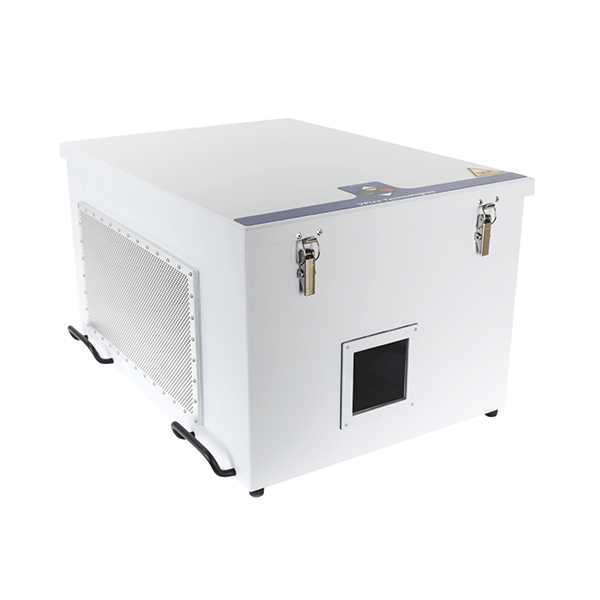 The SHIELDPixx is a complete MRI compatible shielding enclosure in which you can install multiple electronic devices so that they may be used safely in an MR room. The SHIELDPixx is optimized for reduced EMI at the frequency operation of a 1.5T, 3T or 7T scanner.

A power isolation station is also supplied with the SHIELDPixx allowing electronics devices in the SHIELDPixx to be compatible and comply with safety standards in an MR room.

Also, the SHIELDPixx enclosure includes the StudioPRO Extender powered by Thinklogical’s®.  The StudioPRO Extender DVI Extension System transports every frame of a DVI video stream seamlessly with no compression or dropped frames.  In addition, all high speed peripherals function with no latency. Using standard SFP+ transceivers, the system uses multi-mode or single-mode fiber optic cable that allow you to place a digital monitor or projector up to 1000 meters (3280 feet) away from the controlling computer without loss of resolution.

All Navigators, Localisers and Cameras